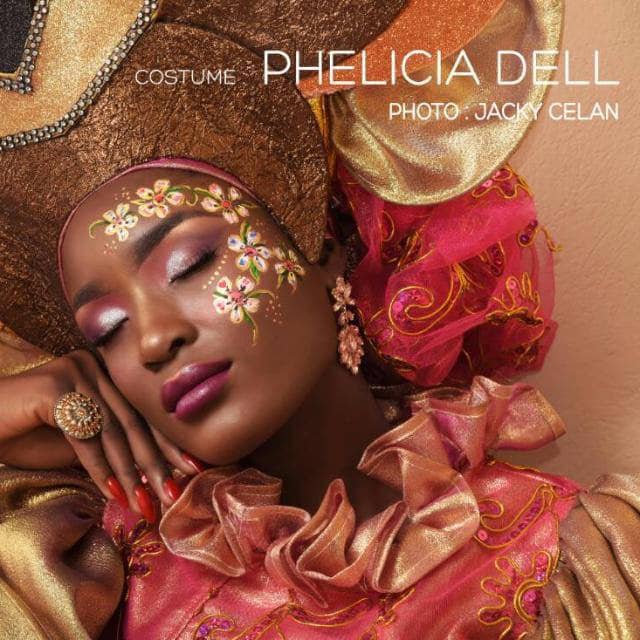 Valierie Alcide is an internationally known model from Haiti. Over the past years, she has been in the limelight representing Haiti on various beauty pageants stages. Exploring different aspects of her career, A committed, dynamic and creative woman.

She was born in Limbé, a city near Cap-Haitien, in 1995. Valierie Alcide is the Haitian top-model who dares the boyish cut, whith a darker skin tone and piercing eyes. Always smiling on most of her pictures, she is also an actress, comedian. She’s an alumni of the Diplomatic and International Studies (CEDI). Beside modeling, She’s also involved in poetry, performing arts and painting.

She made her debut at the age of seventeen. Alcide was in second grade when she decided to challenged the girls for the crown of Miss College Regina Assumpta in Cap-Haitien. “My desire to be a model was manifested during my teenage years. Since then, I have adopted it as a career path and I intend to make further progress in it.”

A burning desire, a love for the stage and the parades which allowed her to take part in several prestigious beauty contests and prove her talent as a real beauty queen.